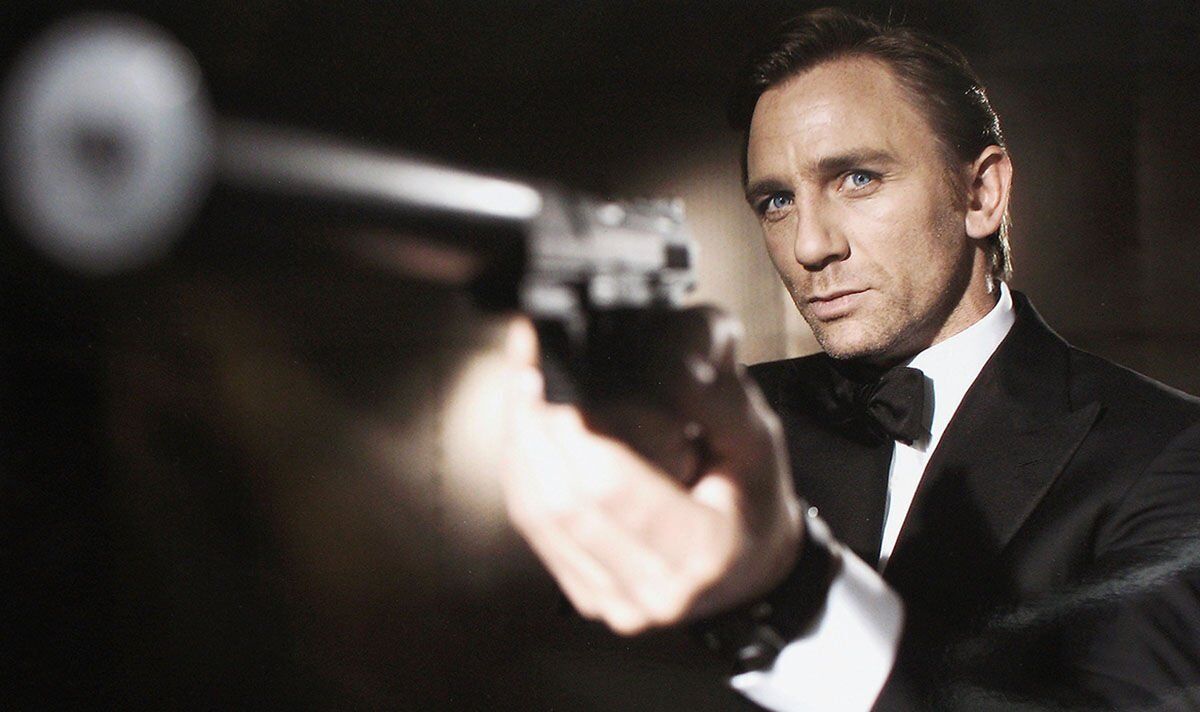 The scene in question sees Bond undressing and running a bath before entering a bedroom wearing only a towel and holding a gun before approaching a woman on a bed.

Cavill has shared in the past how he was fat-shamed by director Martin Campbell for being a bit chubby for 007 when he had his top off during the secretive filming.

Of course, the future Superman star took this in his stride and ended up getting into incredible shape to play the DC superhero.

The actor has expressed a keen interest in talking to EON Productions about taking on Bond after Craig, although he could be too famous and has already starred in a number of spy films from The Man From U.N.C.L.E. and Mission: Impossible to the upcoming Argylle from Kingsman’s Matthew Vaughn. On top of that, The Witcher star is just too old now at almost 40.