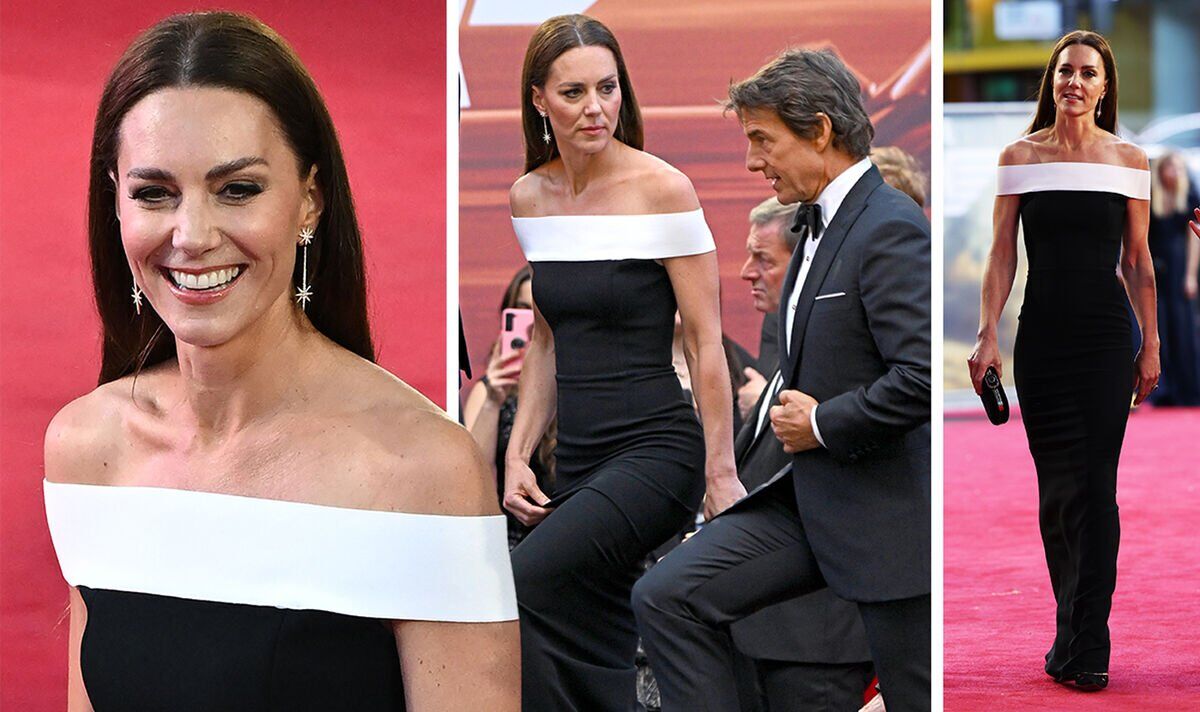 The royal has worn the same black suede heels featuring a pointed-tow silhouette and chic cut out design on various occasions over the years.

She first wore the sold-out style, which were originally priced at £600, or $750, in 2016 for the Place2Be Wellbeing in Schools Awards.

In terms of hair and makeup, the Duchess opted for the straight 70’s tucked-behind-the-ears and hanging down the back look she has been wearing recently.

Her makeup was classic, but with a slightly darker eye than normal.