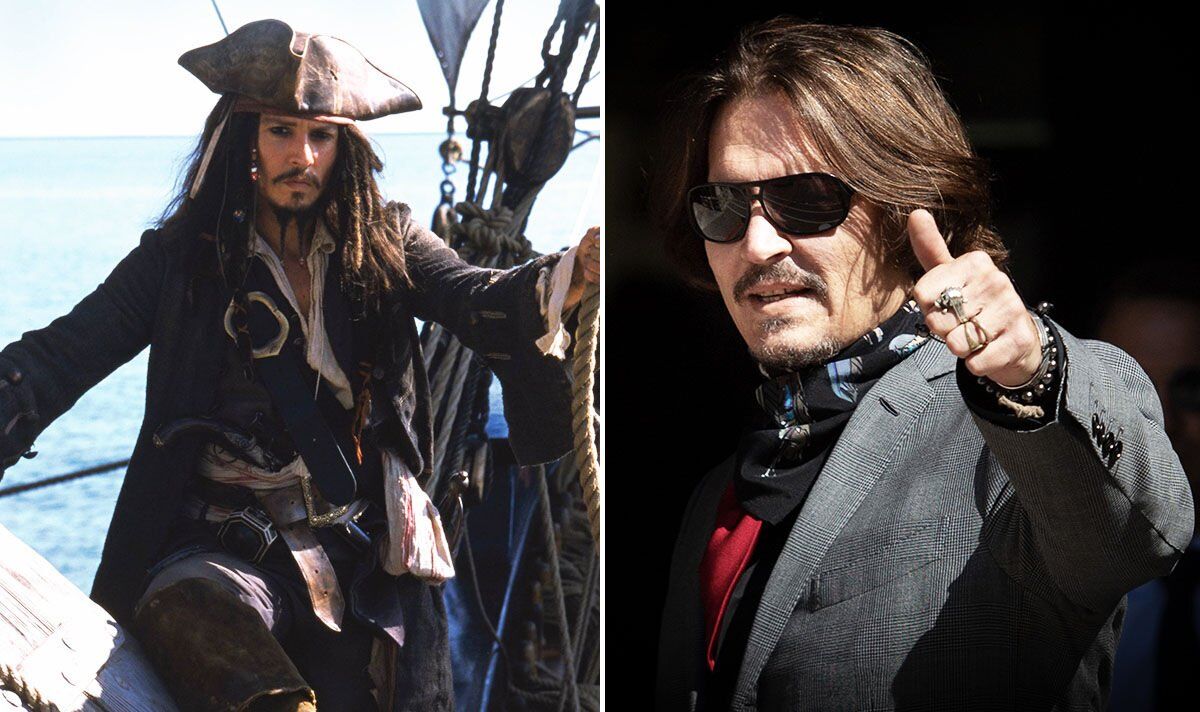 It’s been five years since Pirates of the Caribbean: Salazar’s Revenge aka Dead Men Tell No Tales was released. A sixth outing as Jack Sparrow was in the works at Disney, claimed Johnny Depp in his on-going $100 million defamation lawsuit against ex-wife Amber Heard. However, the Hollywood star says he was dropped by the studio a couple of days after his former spouse’s 2018 Washington Post op-ed claimed she was a victim of domestic violence.

Last month, Depp was asked at the Fairfax County Courthouse in Virginia by Heard’s attorney Ben Rottenborn: “The fact is, Mr Depp, if Disney came to you with $300 million and a million alpacas, nothing on this earth would get you to go back and work with Disney on a Pirates of the Caribbean film? Correct?”

The star simply replied: “That is true, Mr Rottenborn.”

Later in the trial, the 58-year-old said: “There was a very deep and distinct feeling of having been betrayed by the people that I had been working with, the people I had worked hard for, people I had delivered a character to that they initially despised.”

However, there is still hope for Depp to return as Jack Sparrow in Pirates of the Caribbean 6 after all it seems.

Pirates of the Caribbean franchise producer Jerry Bruckheimer was asked for an update on the latest outing during an interview with The Sunday Times.

He said: “Yes. We’re talking to Margot Robbie. We are developing two Pirates scripts — one with her, one without.”

The actress’ female-led spin-off has been in the works for quite some time, while Jerry won’t close the door on Depp reprising Jack Sparrow.

Asked if the star could return for Pirates 6, he replied: “Not at this point. The future is yet to be decided.”

Depp said earlier that day: “Captain Jack Sparrow was a character I built from the ground up and was something that I, of course, put a lot of [myself] into the character and also having worked on these films with these people and added much of myself, much of my own re-writing of the dialogue and scenes and jokes. I didn’t quite understand how, after that long relationship and quite a successful relationship certainly for Disney, that suddenly I was guilty until proven innocent.”