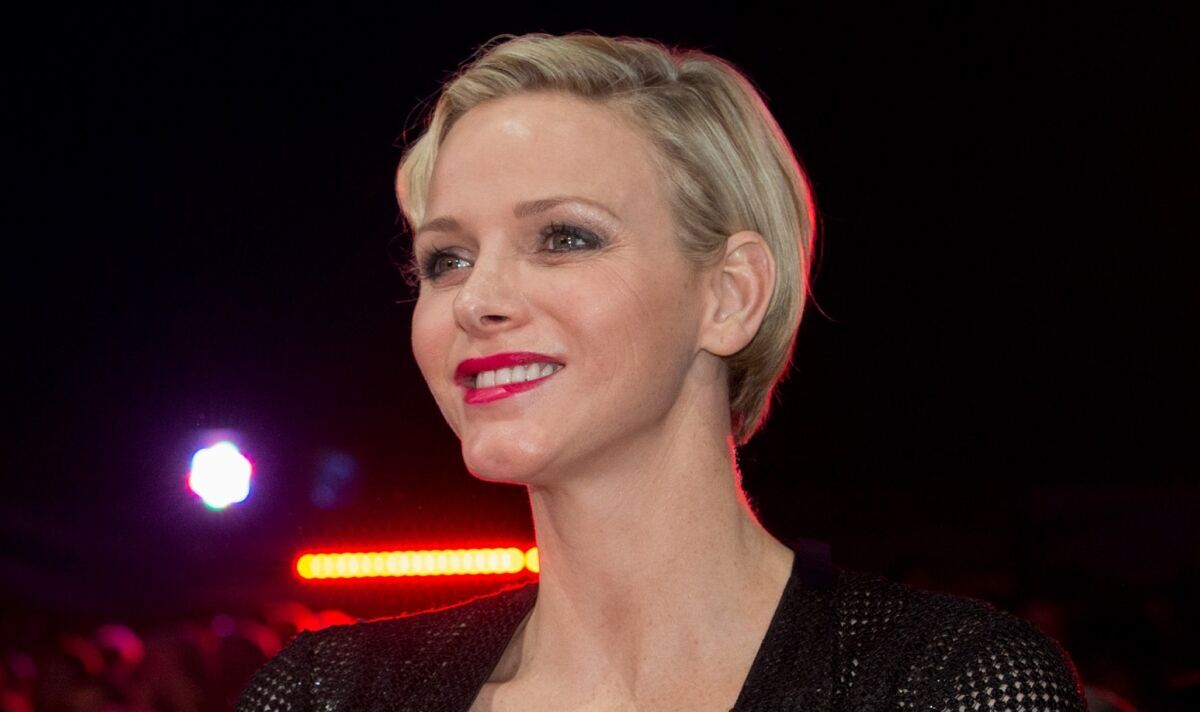 The Monégasque royals are famed for their exquisite jewellery, and Grace Kelly’s enormous engagement ring is a legendary piece of jewellery. So it was only fitting that Prince Albert of Monaco selected a stunning ring for his future wife Charlene Wittstock in 2010, who is celebrating her 45th birthday today.

Pear-cut diamonds, also known as teardrop or pendeloque cuts, are famed for their timeless qualities.

As many would expect for a royal bride-to-be, the ring Albert selected for Charlene is thought to be worth a staggering sum.

The ring’s exceptional value may be one of the reasons why Charlene regularly opts not to wear it.

READ MORE: King Charles ‘won’t be our King for very long’ due to bad timing

Princess Charlene has been pictured on several occasions without her stunning rock over the years, sometimes opting for a pearl ring or no ring at all.

Jeremy Hinds, Sales Director of jewellery experts F. Hinds, said: “Princess Charlene of Monaco’s bespoke piece has been rumoured to have been designed by jeweller Repossi back in 2010.

“The impressive three-carat, pear-cut diamond is edged by a collection of smaller diamonds in two triangle arrangements either side of the centre stone.

“Despite the stunning elegance of the design, Princess Charlene is rarely seen wearing the piece in public, perhaps wanting to protect the estimated £55,000 value of the ring.”

Claire Beatson, the general manager of lab-grown engagement ring brand Nightingale also spoke to Express.co.uk about the intricate details of Charlene’s iconic ring and exactly how much it would cost in 2023.

She suggested: “Princess Charlene of Monaco’s ring would now cost an estimated £55,000.

“Engaged in 2010 and married in 2011 at the opulent Palace of Monaco, Princess Charlene’s unique and bold ring was reportedly handcrafted by Parisian jeweller Repossi.”

She added: “When you do get the chance to see it, you’ll see the three-carat, pear-cut centre stone flanked by two beautiful side diamonds to form a trilogy design.”

It is not often fans will see the Princess of Monaco sporting the huge jewel on her finger, but she does slip it on for some occasions.

The huge central stone in Charlene’s ring draws comparisons to the famous engagement ring that belonged to her late mother-in-law, Grace Kelly.

Princess Grace’s diamond engagement ring from Prince Rainier III of Monaco was actually the second ring he had gifted her to mark their impending nuptials.

The first ring Grace received was a diamond and ruby eternity ring from the royal collection, which represented the colours of Monaco’s flag.

But in the film High Society, Grace was filmed wearing her second engagement ring, an enormous diamond number.

The ring featured a 10.5-carat emerald-cut diamond, complemented by the addition of a baguette diamond on either side.

Made by Cartier, experts estimate the ring could be worth more than £30million today in the unlikely event Monaco’s royal family ever parted with it. The ring remains in the possession of the House of Grimaldi since Grace’s death in 1982.