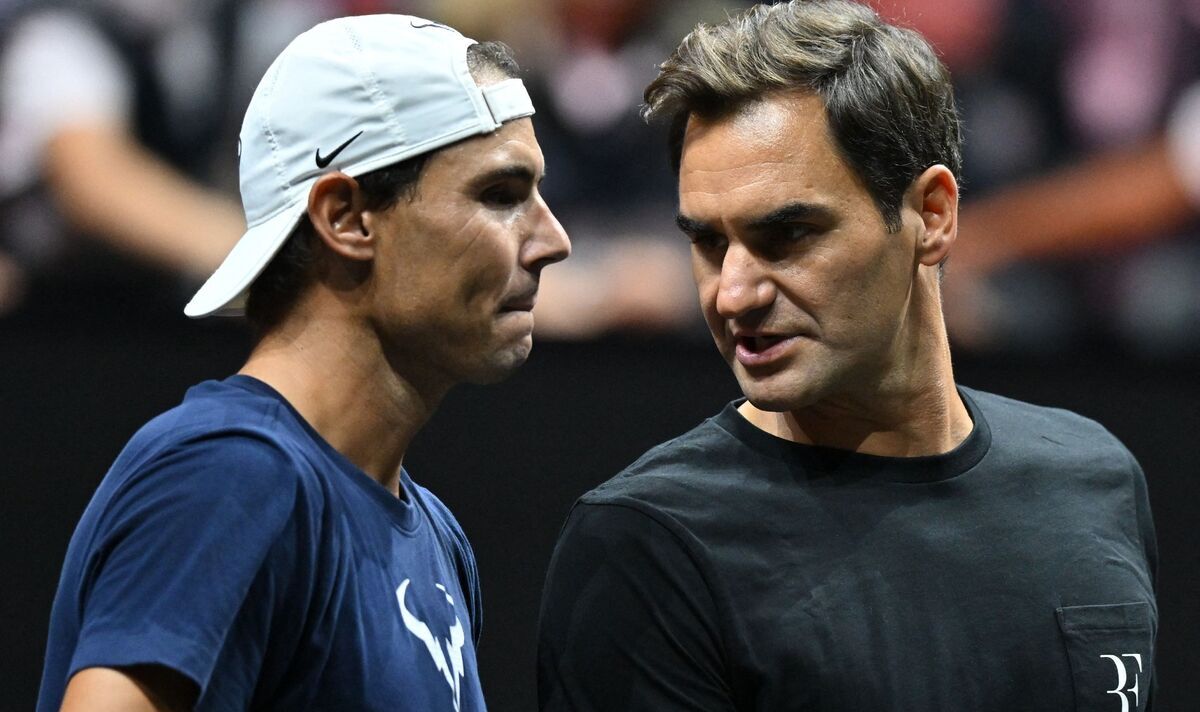 Meanwhile, Team World’s captain was left unhappy at the suggestion that his men would be playing the pantomime villain roles on Friday night as Federer’s final opponents. Addressing the room, McEnroe said: “I just want to say that these guys aren’t villains. I earned that reputation. That’s unfair to them.”

The seven-time Major champion also claimed that the result was irrelevant for Federer, with the weekend set to be a celebration of his career rather than placing the emphasis on whether he won or lost. “They are opponents to, you know, a very unique situation that we are all fortunate enough to be around,” he said of Sock and Tiafoe.

“This is like an incredible moment for our sport. I mean, the good news is that if they win, they are not going to be villains either.  This is about the celebration of what Roger has accomplished and him ending it and hopefully not hurting himself, is what I’m thinking. So whether he wins or loses I believe is beyond the point.”