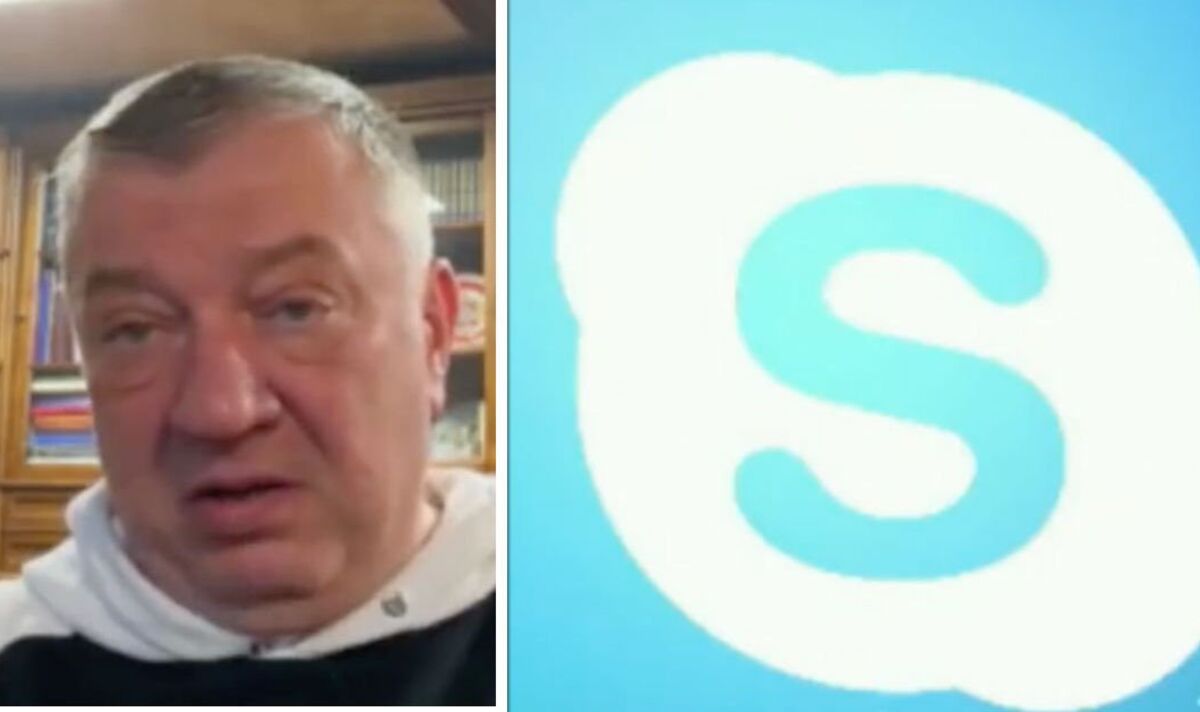 The former commander Andrey Gurulyov was revealing the reasons why Russian troops were forced to retreat from Lyman when the line was suddenly cut out. He was telling Russian listeners how Putin‘s war propaganda and “constant lying” by generals were hurting the army’s advances into Ukraine.

Military troops were forced to retreat from strategic city of Lyman in a humiliating move for the Kremlin.

While explaining the reason for the Russian retreat from Lyman, the State Duma MP admitted: “The problem we have is the constant delivery of good reports, or you can call it constant lying.

“The system does not go from bottom to the top, but top to bottom…”

As he was denouncing Putin’s war propaganda and lying among generals, Mr Gurulyov was suddently cut out of air without explanation, showing the Skype logo on screen.