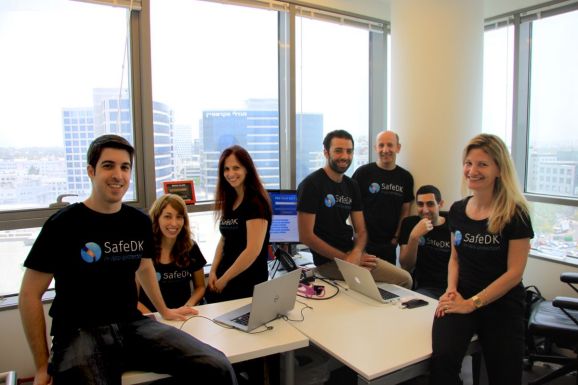 SDK management startup SafeDK launches with $ 2.25 million in funds from an investment led by StageOne VC.

SafeDK said its service monitors third-party SDKs in real time to warn developers about prospect privacy, performance, and stability issues. By doing so, developers can choose to turn off certain SDK features without affecting the app’s functionality. 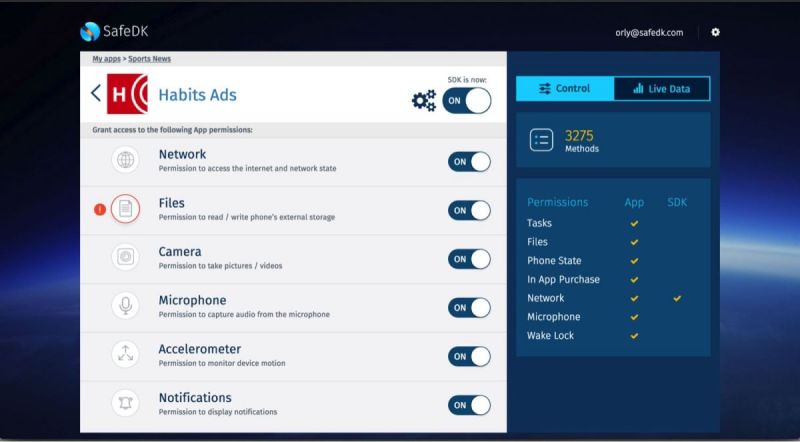 Headquartered in Israel, SafeDK’s first target is the United States — with future expansion plans aiming at Europe and Asia. For this reason, CEO Orly Shoavi and cofounder Ronnie Sternberg stopped in New York and San Francisco last month to promote their management solution. They say they’ve met with American developers to figure out the best way to help them, and found a need for an SDK database.

“I had to search a lot, and there was no one place to find SDKs and comments about them. It was very frustrating,” said Shoavi, a former business developer herself.

The CEO said that SafeDK wants to address this problem by serving as an SDK database where people can rate and comment on SDKs’ features to help developers in the future. 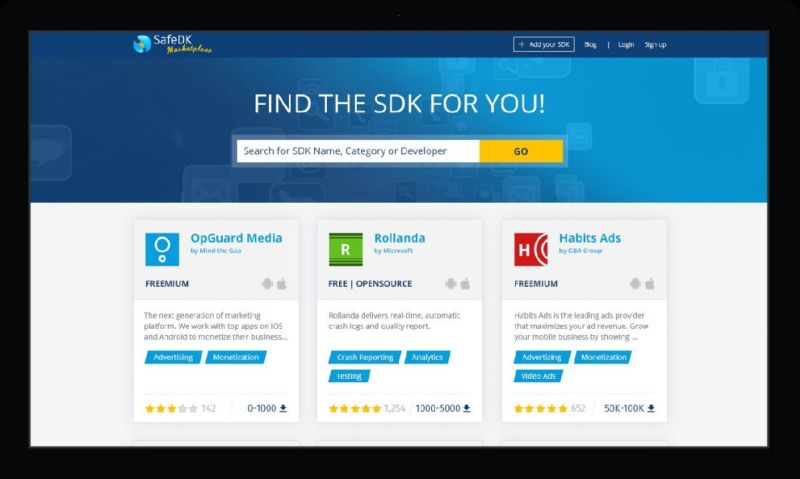 It seemed cliche, but also unavoidable, to ask Shoavi and Sternberg about their experience as a female founders. Not because women in tech is something new, but because the sad reality is that the startup scene remains male-dominated. However, the cofounders said that they always see themselves as entrepreneurs instead of falling into gender specifics.

“We don’t see so many females, we understand why people are surprised, but it’s never an issue for us,” Shoavi said while explaining her journey meeting investors in the U.S. “Maybe we are naive, and we don’t see [gender] as an impediment.”

It took one prospective investor, however, for Shoavi to realize her wishful thinking. “One of the investors asked, ‘You are a mom, how are you going to raise your children?’” As she heard the question, the Israeli founder started to justify her choice by saying that her husband helped her.

Then, something made her realize the sexist nature of his query. “I stopped and said, ‘I am not going to give excuses as of why I choose to have a family,’” Shoavi told VentureBeat. The deal was dropped.

Eddy Shalev, Marius Nacht, and Kaedan Capital also participated in the funding round.

SafeDK’s public bata is now available for Android. The iOS version is currently in the works.