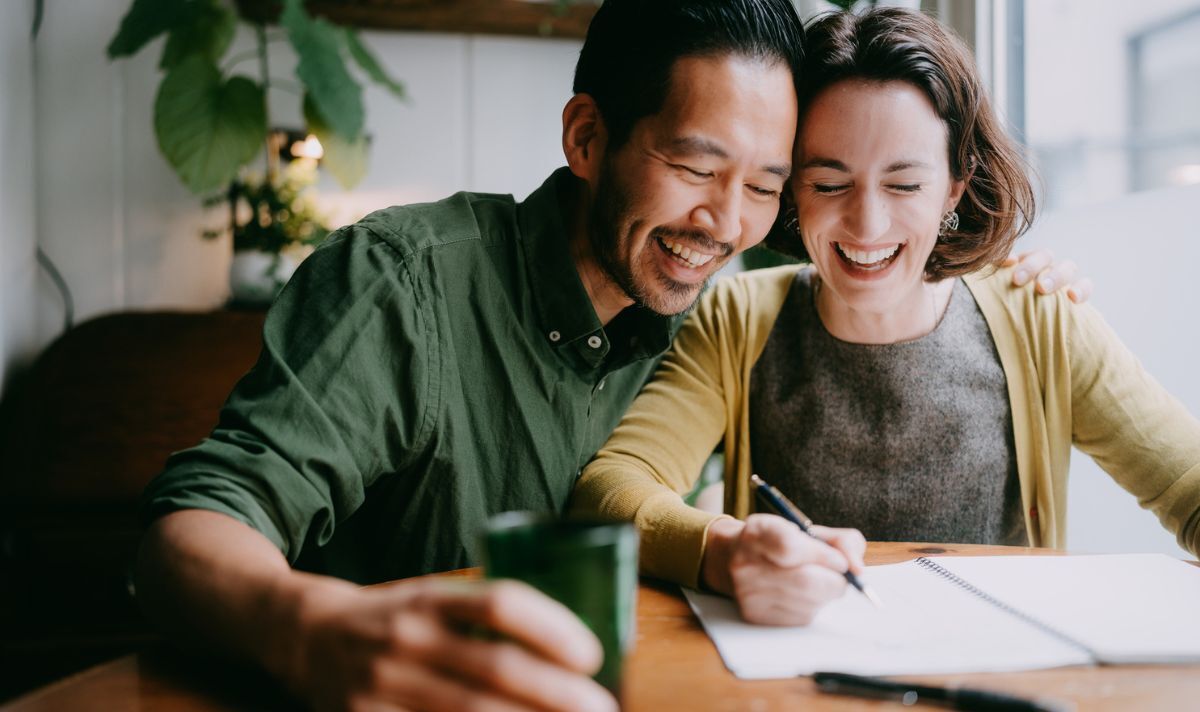 This marks a dramatic turnaround in the last 18 months, she adds. “In January 2021, the top five-year rate savings bond paid just 1.25 percent. This shows how far rates have improved since then, almost three-fold.”

The best savings rates are now being offered by the smaller challenger banks, who are competing to new win new customers.

High street giants such as Barclays, HSBC, Lloyds and NatWest are trailing badly, and rarely feature in the best buy tables.

By contrast, Monument pays 3.30 per cent a year over five years, while another lesser-known bank, Paragon, pays 3.20 per cent.

Your money is just as safe because deposits are covered by the Financial Services Compensation Scheme (FSCS).