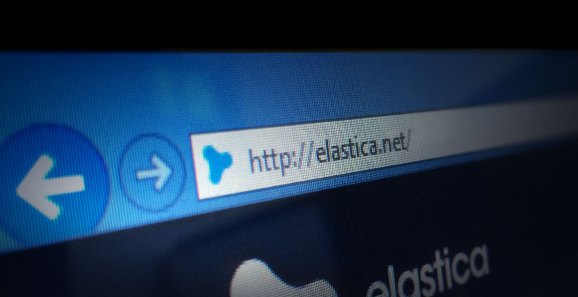 Blue Coat Systems, a security vendor owned by Bain Capital, is acquiring Elastica, a startup that detects potentially dangerous use of cloud applications.

Blue Coat is paying more than $ 300 million for the startup and plans to announce the news as soon as Monday, a source familiar with the matter told VentureBeat.

Blue Coat sells hardware that gives companies and government agencies visibility into encrypted Web traffic flowing through their data centers. The equipment can prevent unwanted use of apps, like uploading pictures to Facebook or including attachments in emails. Similarly, Elastica reveals all the cloud services that a company’s employees are using, and allows admins to enforce security policies across those services.

Blue Coat, established in 1996 under the name CacheFlow, traded on the Nasdaq until 2011, when it was acquired by private equity company Thoma Bravo for $ 1.3 billion. Bain Capital bought it from Thoma Bravo for $ 2.4 billion in March, with the goal of eventually bringing Blue Coat back to public markets.

Elastica started in 2012 and was based in San Jose, California. The startup launched in February 2014 and announced a $ 30 million round in March. Investors include Mayfield Fund, Pelion Venture Partners, and Third Point Ventures. Back in March Elastica had more than 130 employees and 275 enterprise customers.

Elastica’s competitors include Bitglass, Netskope, and Skyhigh Networks. Another competitor, Adallom, was acquired by Microsoft for $ 320 million.