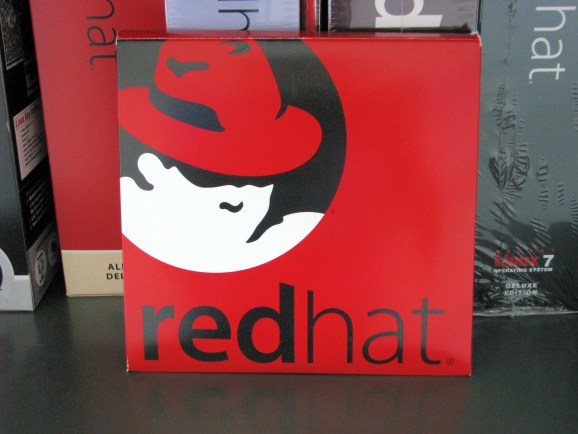 Red Hat will announce the news as soon as tomorrow, a source familiar with the matter told VentureBeat.

Your marketing strategy called. It needs a better mobile game plan. Free webinar will tell you how.

Representatives of Red Hat and Ansible did not immediately respond to requests for comment.

Red Hat, which sells distributions of Linux, among other things, has a reputation for being a successful open-source company. Buying Ansible — one of four major providers of at least partly open-source devops tools — makes sense, because it can add to Red Hat’s line of offerings. Plus, Ansible already integrates with Red Hat’s OpenShift, OpenStack, and Red Hat Enterprise Linux software.

Written mostly in Python, Ansible’s open-source software has gained popularity, but the startup also offers premium Tower software and consulting services. The software allows developers to more easily set up and manage IT infrastructure for applications at scale. For instance, Ansible can speed up the rollout of OpenStack Ceph storage software across companies’ data center infrastructure, according to a recent blog post from Red Hat.

Ansible is younger and less popular than well funded Puppet and Chef. Another devops contender is SaltStack.

Ansible started in 2013 and is based in Durham, N.C. — right near Red Hat’s Raleigh headquarters.