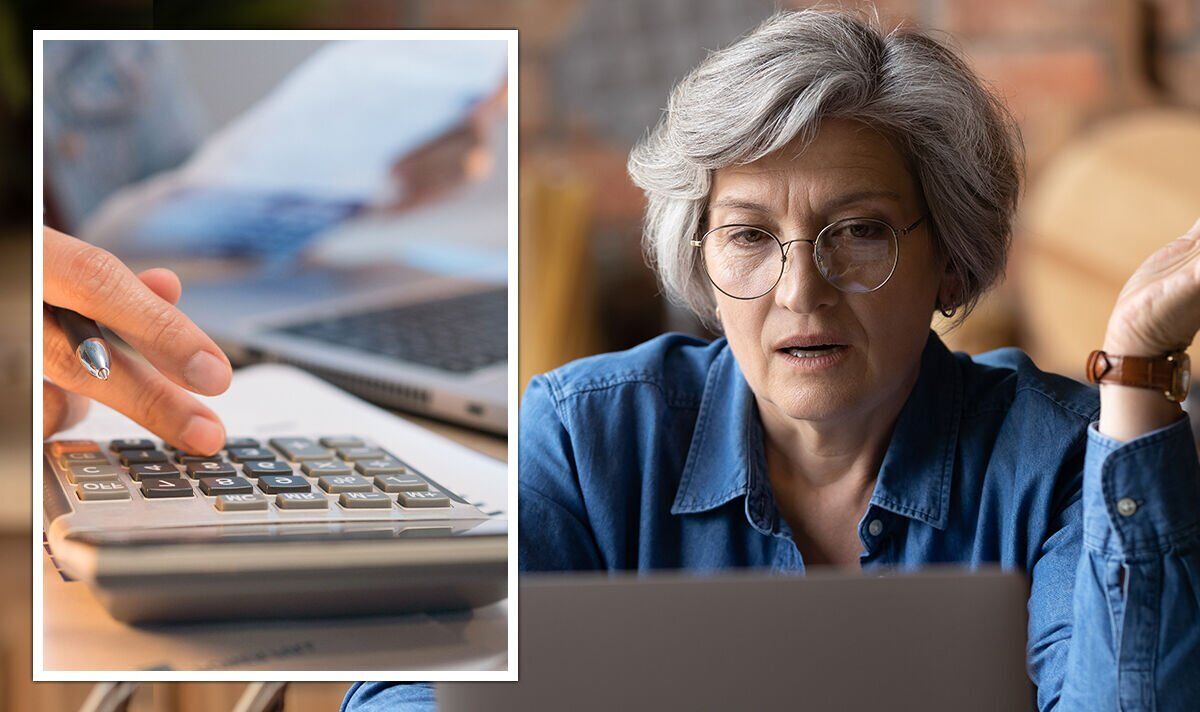 Prime Minister Liz Truss is considering increasing the age for claiming the state pension to 68 by mid-2030. This is more than a decade sooner than the current policy.

However, in an attempt to slash Government spending, they are considering making people wait until 68 for their pension from 2035.

This means those in their 50s could have to work an additional year before retiring.

The Sun reported that cabinet ministers have urged Ms Truss to make a decision by Christmas as moving the pension age up could save £6billion a year.

She told Sky News: “You’re asking me to speculate about all kinds of decisions that haven’t yet been made.”

She continued: “We are facing a very difficult international situation, a slowing global economy, so yes I will do what it takes to fix those issues.”

As the Government looks to find savings in public finances, the state pension age for the next group of workers could be higher.

Ministers are looking at ways to save money following the Government’s £105billion borrowing spree to pay for the latest energy package and tax cuts.

In the mini-budget, the Chancellor Kwasi Kwarteng announced cutting stamp duty and income tax, following the announcement of capping the price of energy so the typical household will pay no more than £2,500 on average.

The 45p top rate of income tax was cut, however, this sent markets into a panic and caused the pound to plummet.

The Chancellor and Prime Minister Liz Truss reversed the decision to cut the top rate of income tax.

Speaking at the Conservative party conference in Birmingham, the Prime Minister said: “We face massive challenges as a country and we need to get through this economic crisis and this energy crisis.

“And we need Britain to come out stronger on the other side, and I want to win over hearts and minds in the country, but also amongst my parliamentary colleagues, to make sure that we are able to deliver for the people of Britain.”

Ms Truss stressed she must take a “responsible” approach to the public finances following her plan for growth.

She has refused to rule out a real-terms cut to benefits but has pledged to continue honouring the state pension triple lock for those already retired.

The September figure of CPI inflation is what is traditionally used in the calculation of the triple lock.

Experts have predicted double-digit inflation, as the measure continues to run high.

This means the state pension could increase by 10 percent or more, depending on the inflationary figure in 2023.

If there were to be a 10 percent increase, then full new state pensioners would get approximately £19 extra a week.

Those on the old, basic state pension, who reached state pension age before April 6, 2016, could get an extra £14 per week.