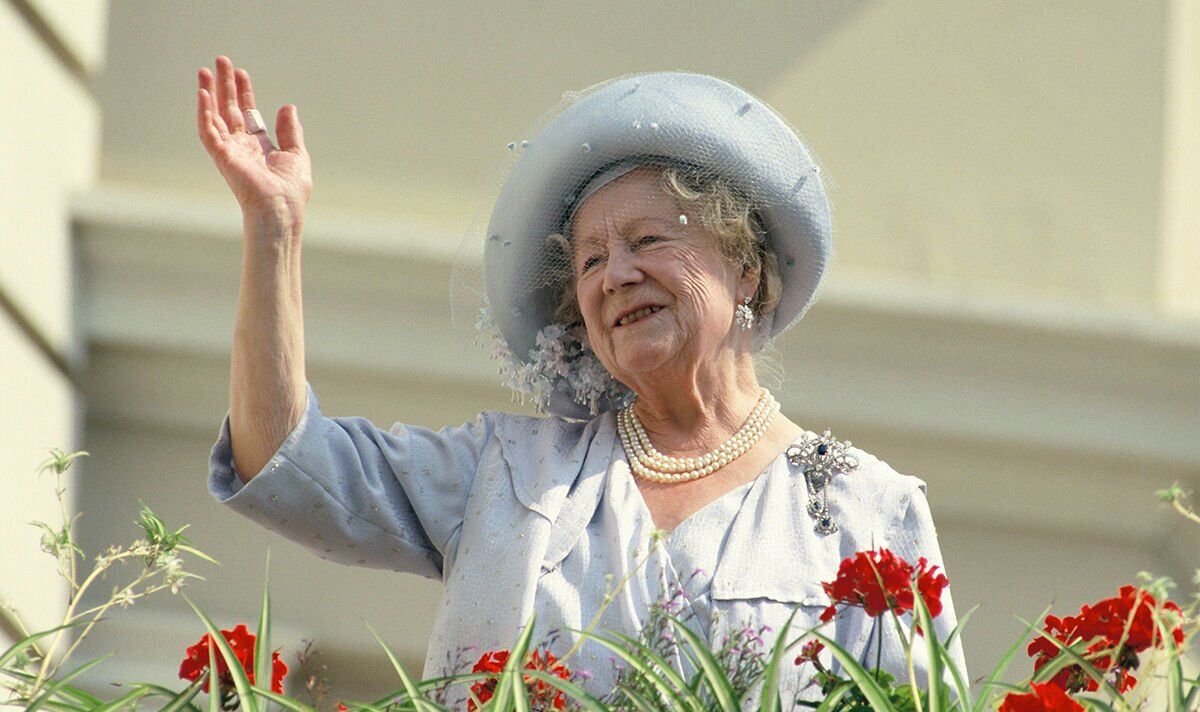 Kate, Princess of Wales is the latest royal to wear the piece, but she has tended to wear it high on her head with an elaborate hairstyle.

The Queen Mother’s daughter Princess Margaret also loved this diadem, although her other daughter, the late Queen Elizabeth II, tended to wear other pieces.

In her later years, the Queen Mother was often pictured wearing the Greville Tiara left to her by Mrs Greville when she died.

The Boucheron-crafted piece had a distinct honeycomb style and has been worn in recent years by Queen Consort Camilla.