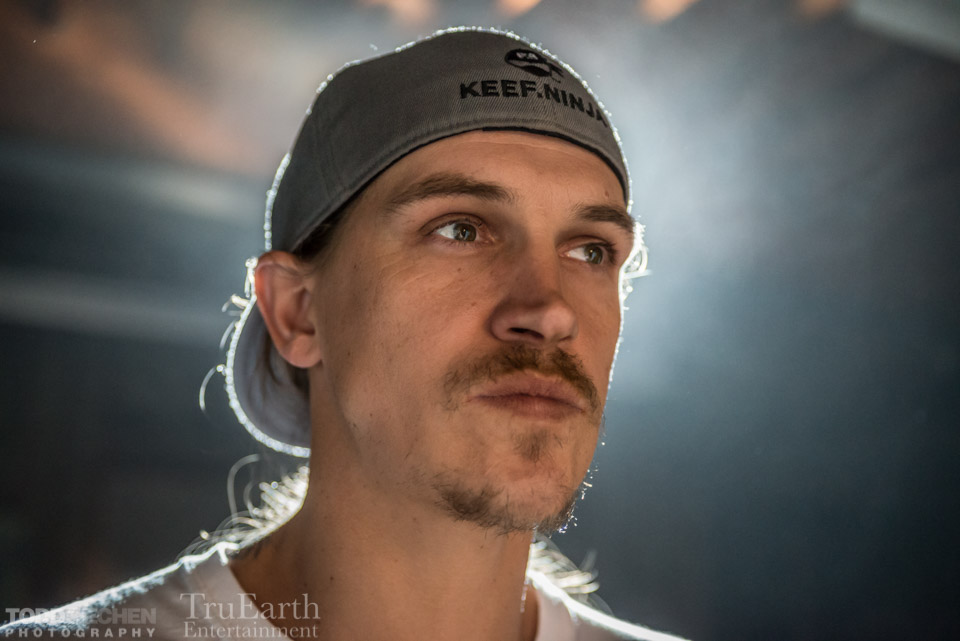 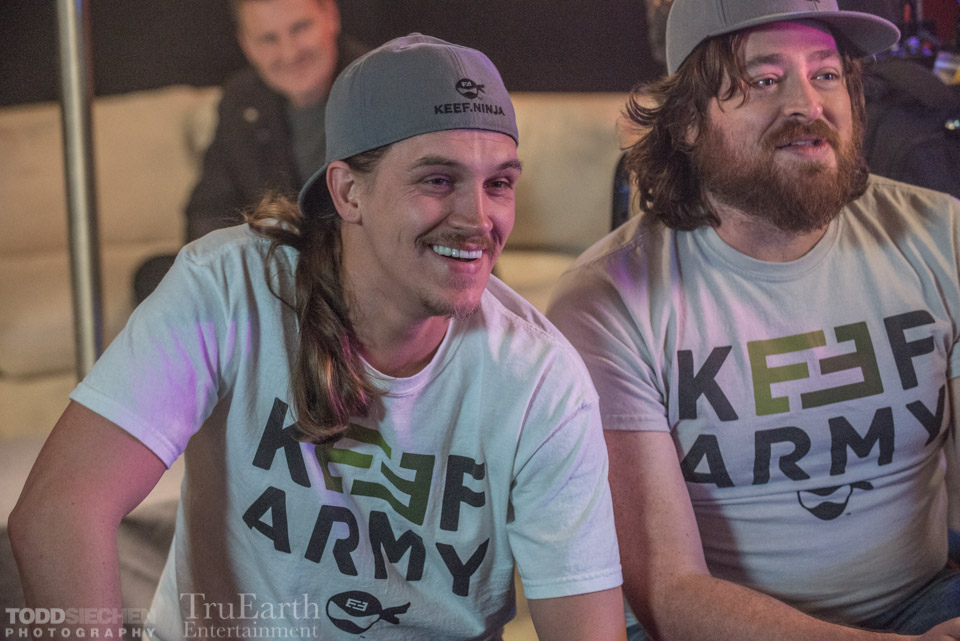 TruEarth Entertainment located in Portland Oregon will deliver its first feature film; Deet n Bax Save the World in record time.  Co-founders of TruEarth Alan Espasandin and Diablo Dean will premiere the film in Portland Oregon on 4/20/2015.

The movie stars Jason Mewes as “Deet”, Weston Coppola Cage as “Javier” and Craig Michaelson as “Bax” and local talent including Cassandra Deever, John Branch, Todd Robinson, Jerry Bell Jr. and Stefanie Vermillion.  Deet and Bax are two loveable losers and weedprenuers who smoke, stumble and bumble their way into becoming billionaires while saving the world.  The movie was shot on location in Portland Oregon in only twelve days.

TruEarth has their hands full finishing the feature while dealing with hungry distributors eager to get the movie released.  TruEarth told WadNews that they are eager to finish the film and get it released as they have several more features slated to be filmed.