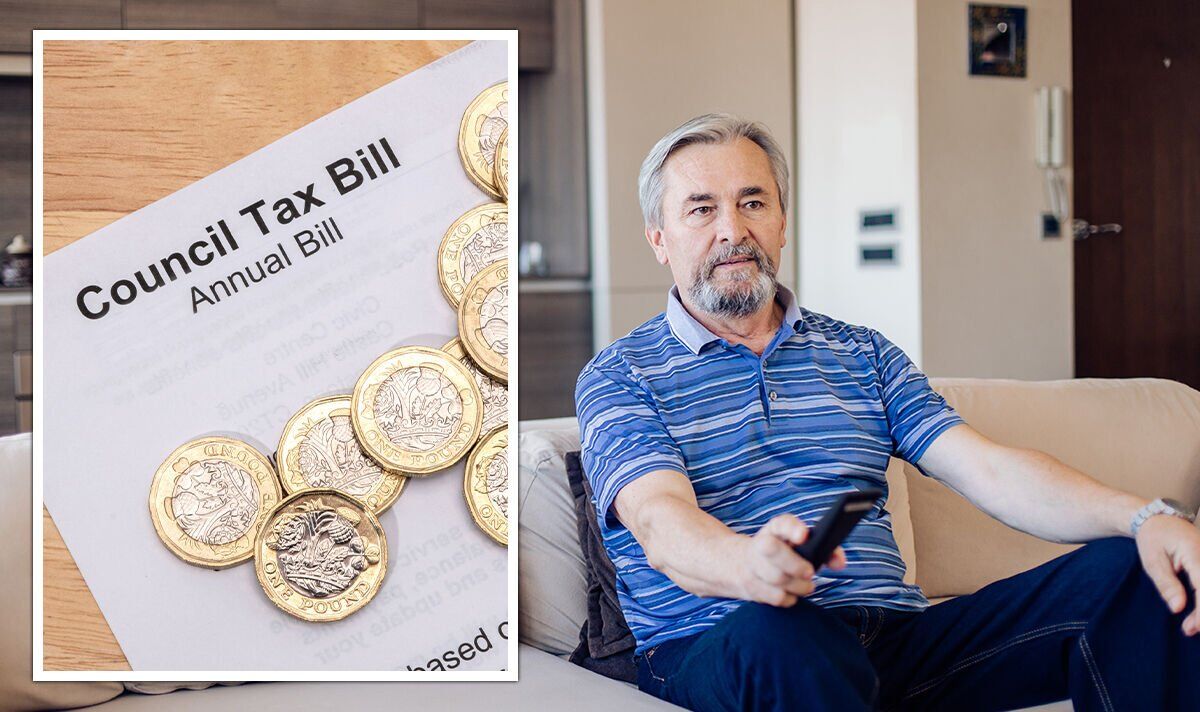 Currently, the TV licence is £159 per year for those watching live colour television, regardless of the channel. However, the Government has raised issues with the way the system operates, and whether it is “fair”.

Culture Secretary Nadine Dorries has described the licence fee as “discriminatory” and is looking into plans about how it could be changed.

One of these would be to tie payments to council tax rates, a similar system to Germany.

She told the radio station: “Germany doesn’t have a licence fee anymore.

READ MORE: Retirement and me: Couple explain how they retired at 35 and 40

Mrs Dorries stated that during the cost of living crisis, the Government “could not justify” asking Britons to pay more for their licence fee.

She added: “This is a fair settlement for the BBC and for licence fee payers.

“The BBC must support people at a time when their finances are strained, make savings and efficiencies, and use the billions in public funding it receives to deliver for viewers, listeners and users.”

The current BBC Royal Charter states the current licence fee model should remain in place until the conclusion of the Charter in December 2027.

While the TV Licence currently costs £159 per year, it does not have to be paid in one go.

Instead, most people will choose to spread the cost via Direct Debit.

Some, however, will be able to secure a discount on the licence fee, but must act.

Those aged 74 or over who receive Pension Credit could secure a TV licence totally free.

People living in a care home or sheltered accommodation that have ARC schemes can pay a discounted fee of £7.50, while over 75s in residences with ARC schemes can get a free licence.

Blind and severely slight impaired individuals can apply to pay half of the licence fee, at a cost of £79.50.

Finally, those who only watch on a black and white television will see their licence fee cost £53.50.