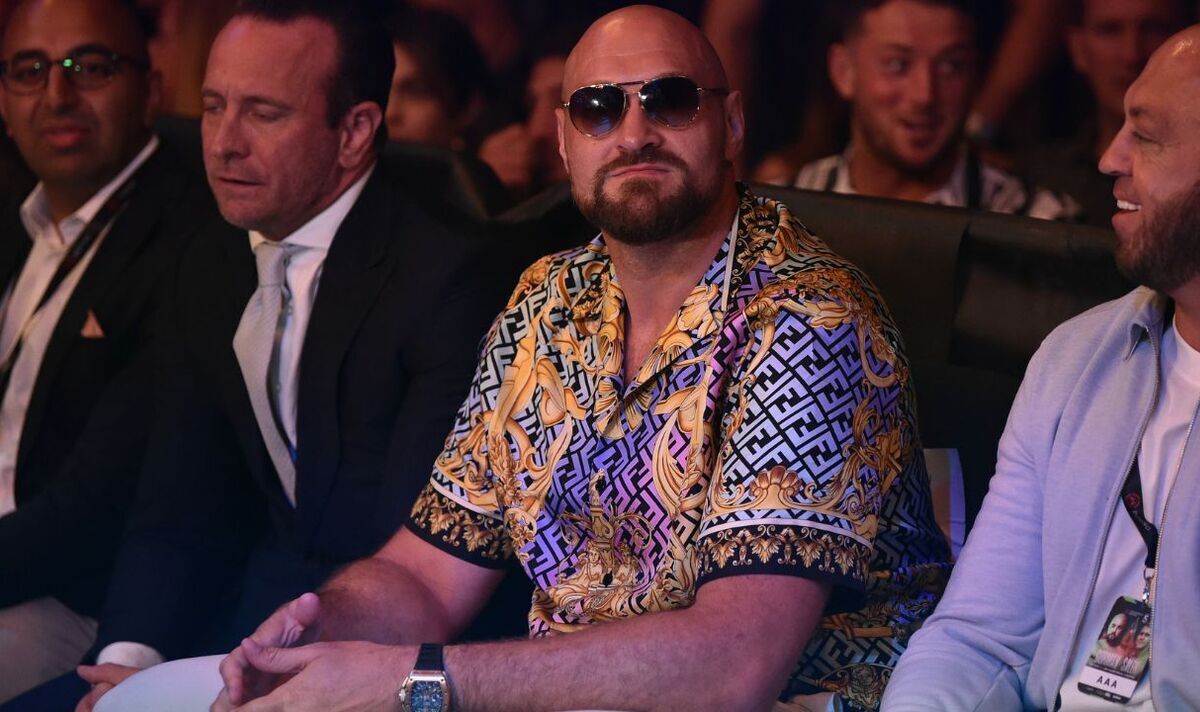 Just days after announcing that he intends to return to the ring, Tyson Fury has announced that he has retired once again. On Tuesday, ‘The Gypsy King’ took to social media to confirm that he will be fighting in a professional boxing ring once again against Derek Chisora but has since backtracked on his statement.

“ROBERT DAVIS, SHANE FURY HUGHIE FURY, @jamesward_80 SORRY IF I MISSED U THERES TO MANY TO NAME! MASSIVE SHOUTOUT TO @parisfury1 WHO HELPED ME MORE THAN ANYONE. & MOST OF ALL THANKYOU GOD SEE YOU ALL ON THE OTHER SIDE YOU BIG DOSSERS 2008-2022.”

Fury had originally retired in April after stopping Dillian Whyte at Wembley Stadium but came out a few days ago to tell fans that he was unretiring to face Chisora in a third fight under novice coach and former Commonwealth featherweight champion Isaac Lowe.

In a video uploaded to Twitter, he said: “Well Andy, I’ve decided to come back to boxing because I can be the first heavyweight champion in history to have two trilogies, one with Deontay Wilder and a second one with Derek Chisora.

Then yesterday, Fury, declared that his fight with Chisora was ‘off’ due to ‘Del Boy’ asking for too much money. Before following this up with a visit to Iceland to call out World’s Strongest Man winner Thor Bjornsson to an exhibition contest only to find that ‘The Mountain’ was in Rome shooting a film.

We’ll be bringing you the very latest updates, pictures, and video on this breaking news story.
For the latest news and breaking news visit:https://www.express.co.uk/sport
Stay up to date with all the big headlines, pictures, analysis, opinion, and video on the stories that matter to you.
Follow us on Twitter @DExpress_Sport - the official Daily Express & Express.co.uk Twitter account – providing real news in real-time.
We’re also on Facebook @DailyExpressSport - offering your must-see news, features, videos, and pictures throughout the day to like, comment, and share from the Daily Express, Sunday Express, and Express.co.uk.