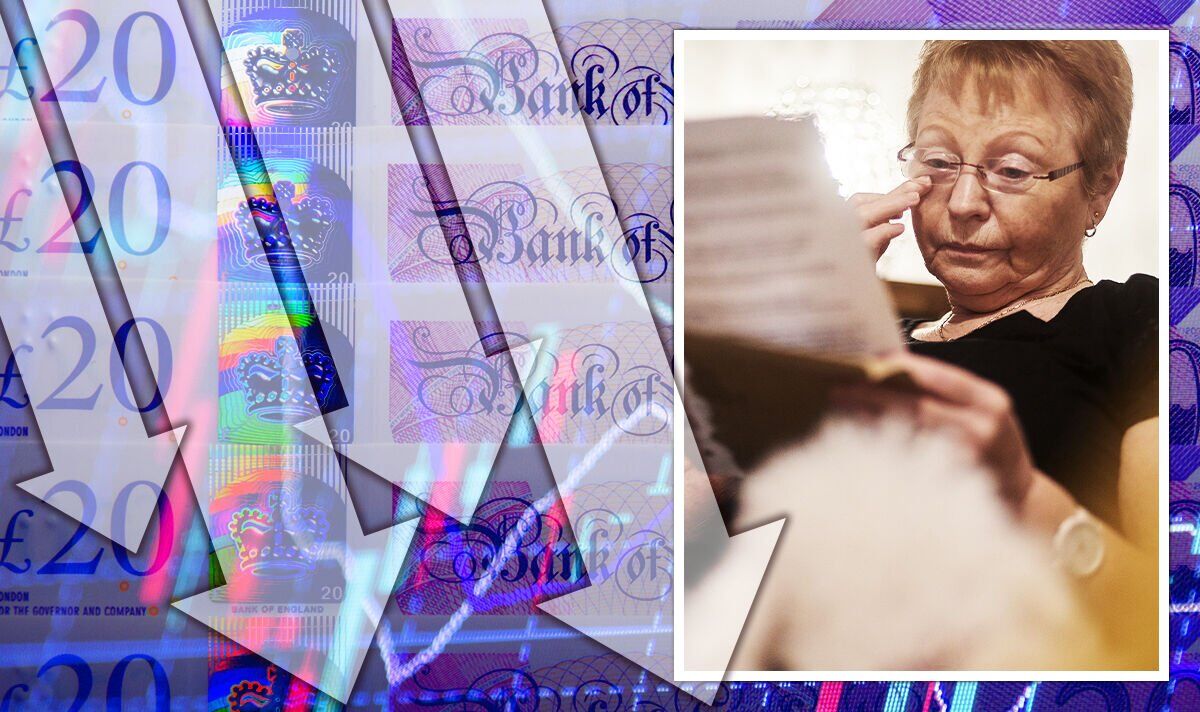 Even those who do enjoy fleeting success find it hard to repeat the trick. In the last year, the UK’s two favourite fund managers have lost their magic touch. Others never had it.

MILLIONS of pension and Isa investors trust their financial fortunes to highly paid investment fund managers, who use their skills and experience to beat the market and generate a higher return.

Unfortunately, most of them can’t do it. Research regularly shows that up to three quarters of asset managers regularly underperform the market instead.

Instead of generating higher return they are racking up losses, and charging a pretty penny for the privilege. Even those who succeed for a year or two rarely repeat the trick.

The rise and fall of Britain’s favourite fund manager Neil Woodford is a vivid example of this. When he worked for Invesco Perpetual, he famously turned a £10,000 investment into £114,000 in 20 years.

Wealth and success went to Woodford’s head after he struck out on his own. His flagship fund CF Woodford Equity Income collapsed, costing loyal investors a fortune.

They owed much of their success to the US tech stock boom, which has now gone sharply into reverse.

Fundsmith Equity has underperformed its benchmark over the last year, falling 6.8 percent against an average drop of just 2.6 percent.

Scottish Mortgage has crashed by 31.7 per cent, far more than the average 13.4 per cent drop for funds in its sector, figures from Trustnet show.

Unlike Woodford, there is no scandal attaching to Smith or Anderson. Markets have simply moved against them.

Their funds have stabilised in the last three months and investors should not rush for the exits. But this also shows how no individual, whatever their reputation, guarantees investment success.

Stock markets are under siege due to rising interest rates, the energy crisis and war in Ukraine.

Fund managers should be protecting investors but as we recently reported, many are struggling to do it and their funds are falling faster than the market.

READ MORE: Get 7% a year income free of tax – ‘beats every savings account’

This costs real people real money that they desperately need in retirement, Hollands said. “2022 has been a tough year and the last thing you want is to find that your investments have performed even worse than the market.”

The fact that you will have been paying the fund manager a handsome fee to try and deliver better returns only adds insult to injury. “Yet that is exactly what’s happening with a handful of perennially underperforming funds,” he added.

Hollands said investors must regularly check on how their investments are doing and take action if poor performance looks bedded in. “While there can be reasons to persevere with a poor performer, say if the fund’s manager or outlook has changed, it may make sense to switch to a different fund with a stronger team and track record,” he said

Yet too many people fail to do this, and sacrifice thousands of pounds in lost income and growth as a result.

No wonder many prefer passive index-tracking funds that simply follow share prices up and down, such as exchange traded funds (ETFs).

By their very nature, trackers will never beat the index, said Victoria Scholar, head of investment at Interactive Investor. “Unlike active fund managers, they will never underperform it, either.”