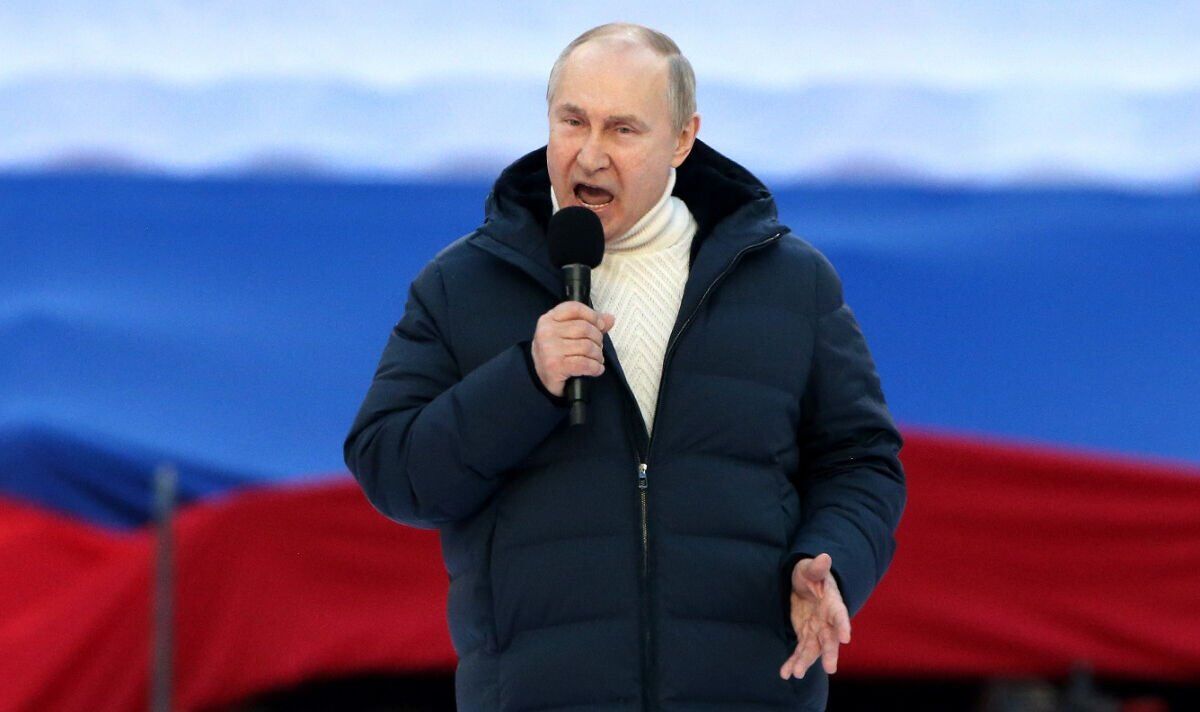 A digital paper chain has exposed how assets used by the Russian President are linked through the common email domain name LLCInvest.ru. Following a year-long investigation, 86 companies and not-for-profit organisations were found by the Organised Crime and Corruption Reporting Project and Russian-language news outlet Meduza to have used the LLCInvest domain.

A £1billion palace in Gelendzhik on the Black Sea is among the assets which have been connected.

According to the Guardian, billionaire oligarch Arkady Rotenberg, who is under EU and US sanctions, has claimed ownership of the property.

Acres of vineyards around the palace are also thought to be connected with LLCInvest.ru.

Connected assets further afield include a villa north of St Petersburg, known by locals as ‘Putin’s Dacha’ and even Igora ski resort in the Leningrad oblast where the wedding of Putin’s daughter took place in 2013.

However, a Kremlin spokesperson said: “The President of the Russian Federation is in no way connected or affiliated with the objects and organisations you named.”

The Russian President has even been accused of secretly accumulating wealth through proxies, especially following disclosures in the so-called ‘Pandora Papers’ about the fortunes of his closest allies.

Sergey Kolesnikov, a businessman, claimed around a decade ago that he had headed up a scheme which allowed Russian oligarchs to pump billions of rubles into an “investment fund” to assist the then Prime Minister.