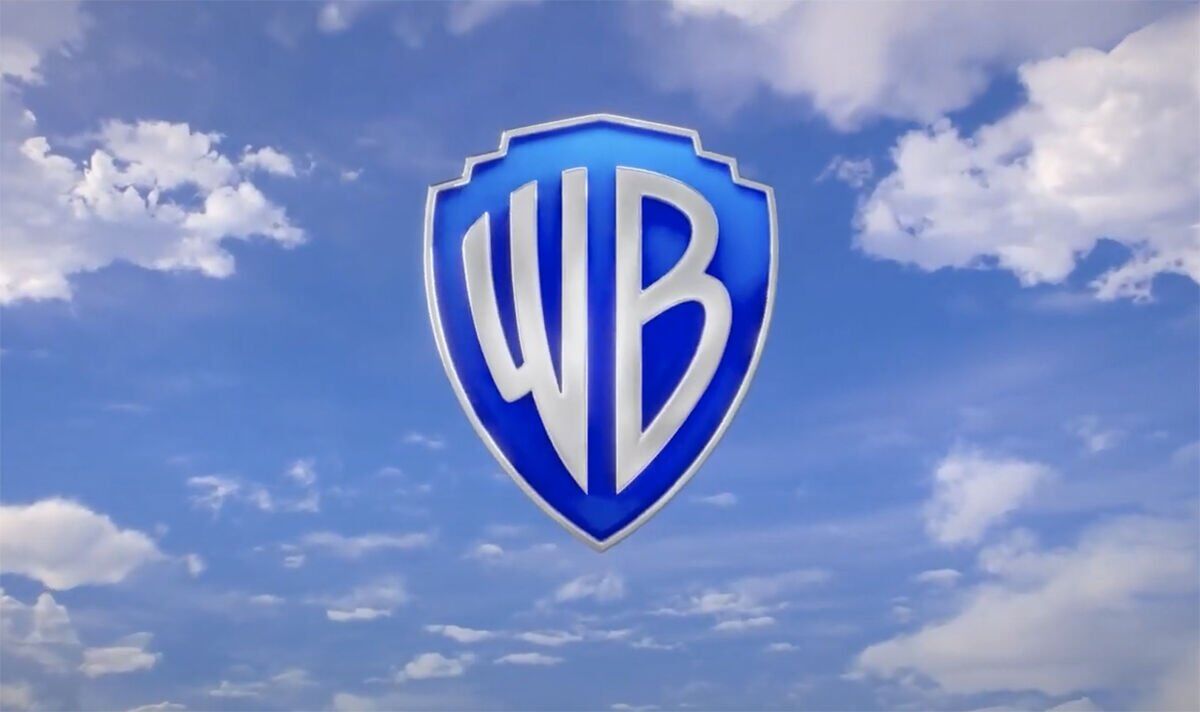 Meanwhile, Vermont child services are attempting to locate a mother and three children who have allegedly been staying at Miller’s farm in that state.

With all the controversy surrounding The Flash star, The Hollywood Reporter’s source says there are three possible scenarios being considered at Warner Bros over the film’s fate.

The first is that the studio have received indications that the 29-year-old actor, who is currently being accompanied by his mother, will seek professional help.

Assuming this goes well, Miller could then give an interview explaining recent behaviour.