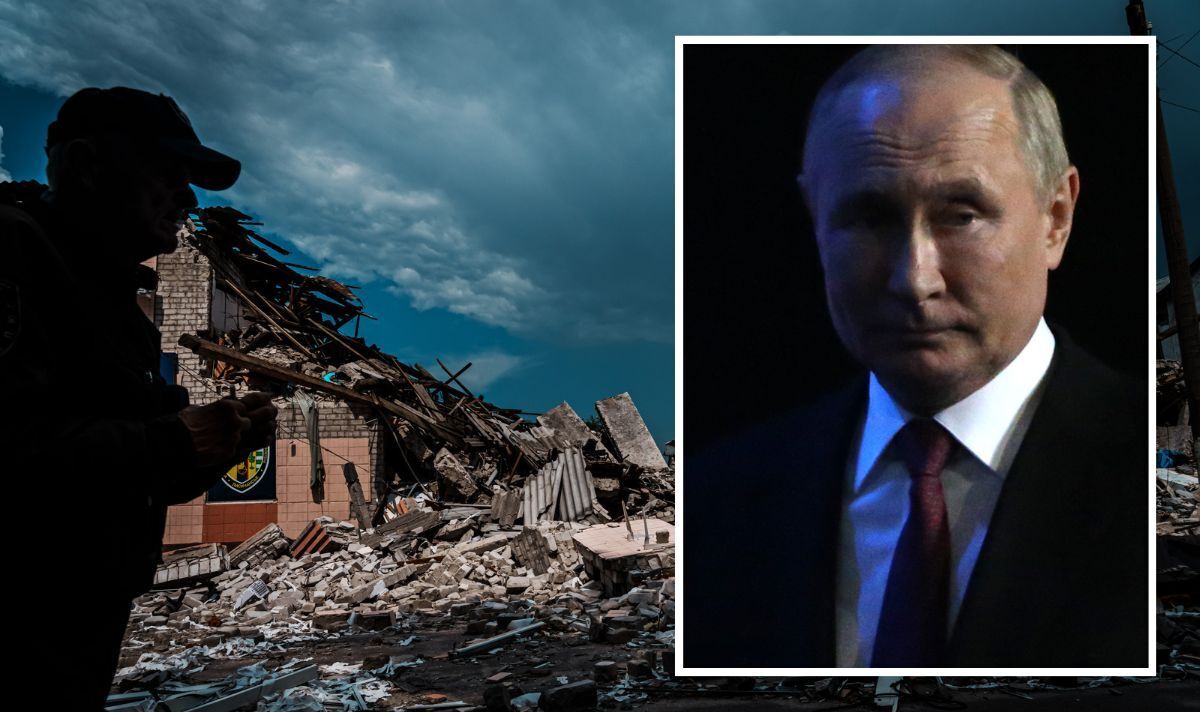 Therefore, according to the expert’s analysis, Putin’s next move might be to either escalate his operation or withdraw his troops. If he decides to escalate with the use of weapons of mass destruction (WMD) in Ukraine, Western allies will then be left with two options.

Mr Drummond wrote on Twitter: “A Putin victory in Ukraine enabled by the use of WMD means anyone equipped with them could subsume a neighbouring independent sovereign state. We’d be setting a terrible example. So how should NATO respond to Russia using battlefield or strategic nuclear weapons in Ukraine?

“The second option is a pre-emptive conventional attack on locations where Russian nuclear weapons are known to be stored or launched from. Unfortunately, Russia has 5,000 warheads. Even if we destroy 99 percent, that still leaves 50 – enough to cause global catastrophe.”

READ MORE: ‘Putin has Europe in vice yet we STILL buy his goods and fund his war’