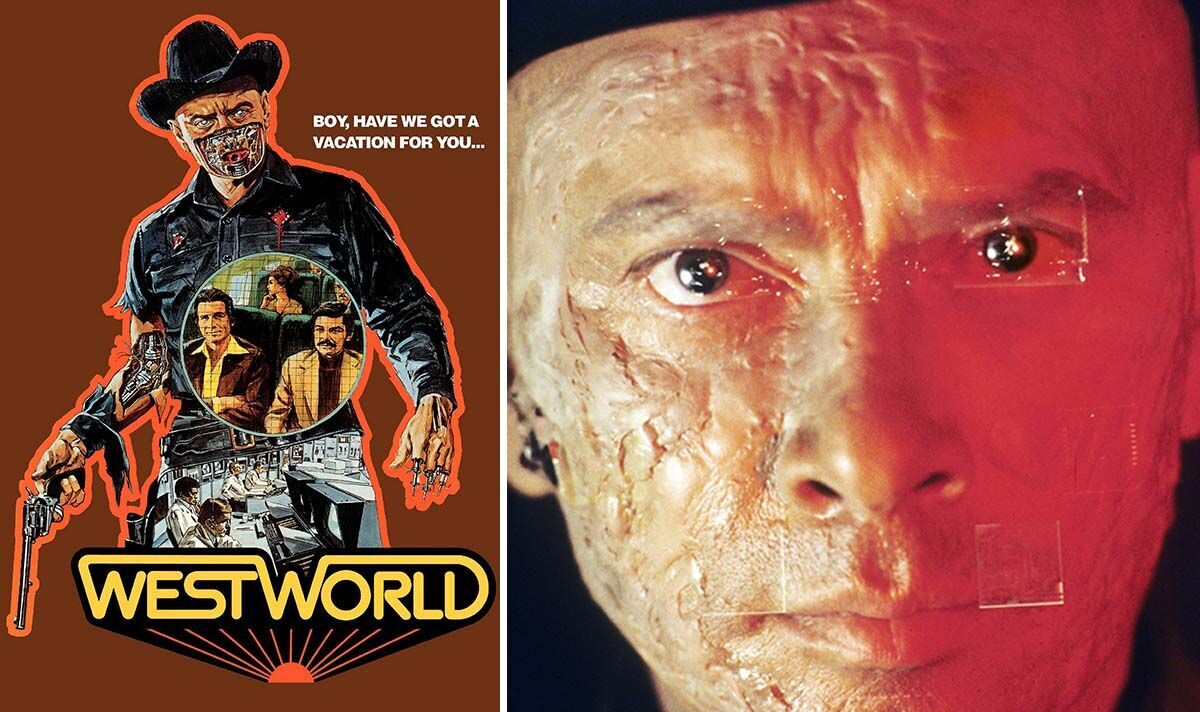 Back in 1973, before he wrote Jurassic Park, Michael Crichton penned and directed Westworld, which has gone to be rebooted as an HBO TV series today. The storyline saw guests visiting an immersive Wild West theme park with lifelike robots who begin to malfunction. The King and I star Yul Brynner was cast as the main android The Gunslinger, reluctantly agreeing to the role for $75,000 as he was in desperate need of money.

Yul’s co-stars Richard Benjamin and James Brolin were cast as Peter Martin and John Blane less than 48 hours before the 30 day shoot began.

Almost 50 years since Westworld first hit cinemas and Josh Brolin’s father has shared his memories of working with the Hollywood legend, who died in 1985.

Speaking exclusively with Express.co.uk to promote his new movie Lightyear, the 81-year-old pointed out how his co-star had been a trapeze acrobat in the circus back in Europe during the 1930s.

Brolin said: “He fell from up high and broke his back and they said he would never walk again.”

As a result, the pre-fame Yul developed a drug dependency to deal with the terrible spinal pain, which he was later treated for. Interestingly, this would have an impact on his acting.

His Westworld co-star said: “When I met him he always wore black and many times a red wide patent belt against black and bright red boots. Of course, he never let his posture down because his back always hurt. He never let down, he was always Yul. He was always what he looked like in that film. An interesting guy!”

Brolin stars as Zurg in Pixar’s Lightyear opposite Chris Evans as the human version of the Buzz action figure in Toy Story.

The 81-year-old, who was unfamiliar with the franchise, said: “I knew nothing about it, I was given my first opportunity to do voicing on an animated film and being that it’s Pixar I had to trust these guys, which I do…this film is taking Pixar into the family thriller. They literally gave me the job and said, ‘We can’t tell you what you’re doing.’ And I showed up at a recording studio. I just knew I was in good hands. They had been working on it a long time, so it was important to them.”

Lightyear is out now in cinemas.