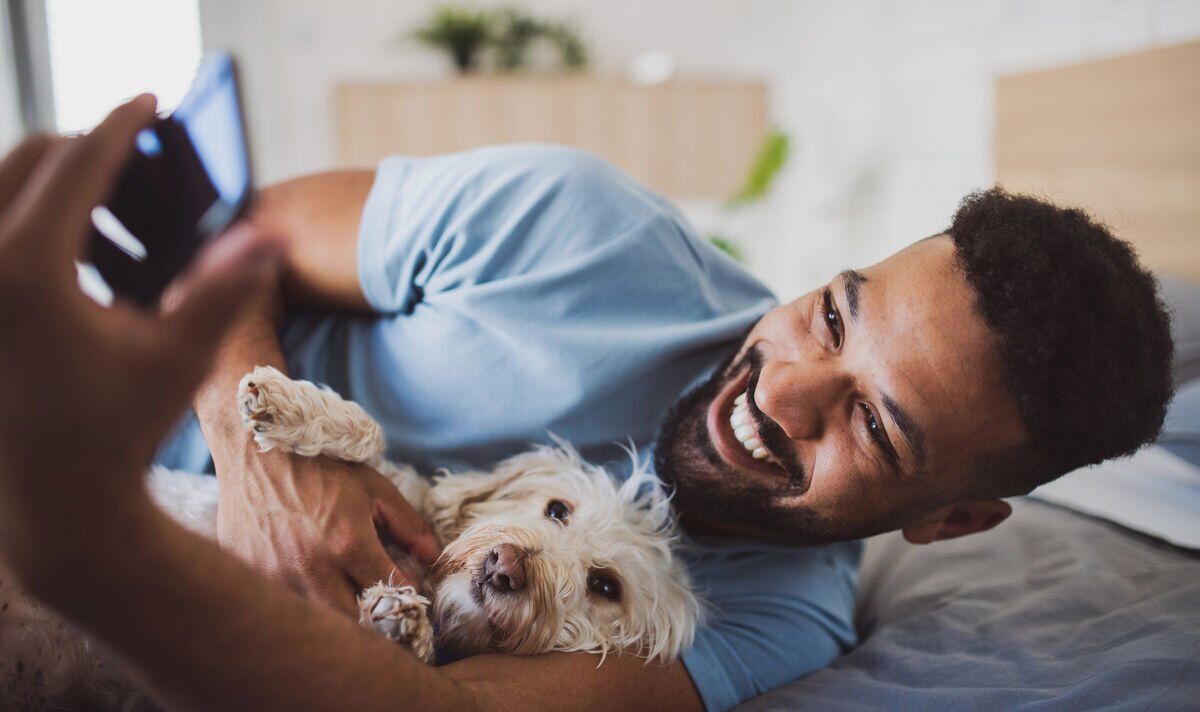 He continued: “I knew the app would be useful when we were building it, but I’ve been taking phone calls from users telling me how much they’re relying on our app during this tough financial time for so many.

“The government has claimed that smart meters can shave up to 3 percent off energy bills by making households more aware of their usage – so far we’ve seen an average of 11 percent reductions in our users’ energy bills, with some showing savings of up to 25 percent just by making that data available in app format.

“Reducing the carbon footprint of all UK households by 10 percent would cost the government billions in renewable energy investment – but we can do it with a free app”.