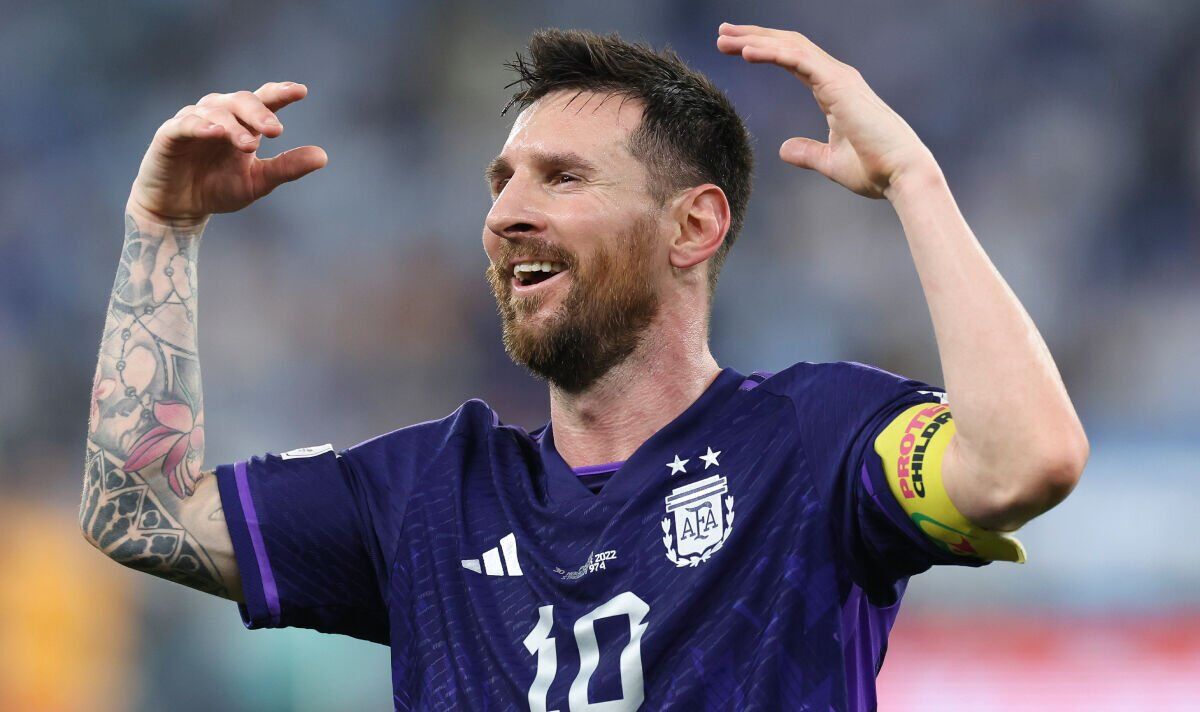 Page and his medical team have been blasted by brain charity Headway for failing to protect the player, but the Wales coach refused to take the blame for the way the incident was handled.

“Neco took a blow to the head, so there are protocols in place understandably with concussion. He passed the initial test,” he said.

“We followed the Fifa guidelines. The Fifa doctor OK’d him to stay on the pitch, but he was advised if there was any symptoms then to flag it up straight away, and that’s what he did.

“There was no second thoughts at all, he was off straightaway. We’ve covered all the protocols and the FIFA guidelines.”