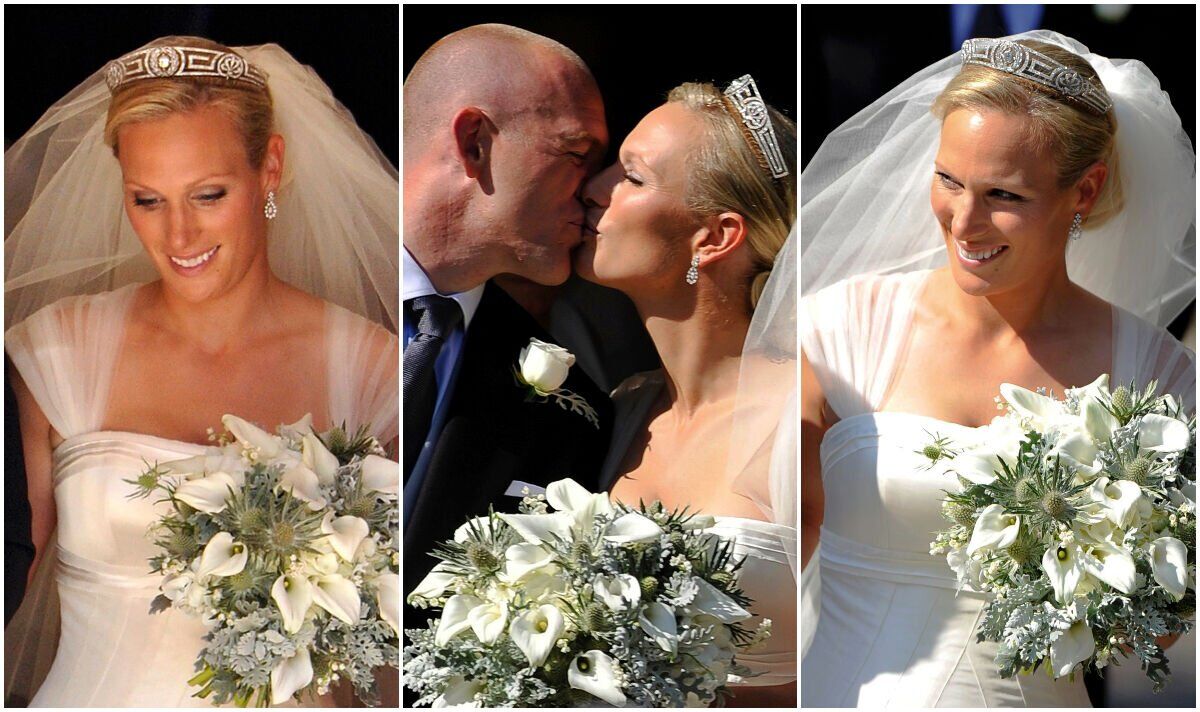 “It is studded with diamonds set in a white precious metal more likely to be platinum because of the era it was made.

“It is perceived to be made by Cartier in France.

“It is not known how much the tiara is worth, but Papas estimates it to be worth over £1million and if it is a Cartier piece, it could be as much as £2million to £4million.”

Princess Alice gave the tiara to the Queen as a wedding present in 1947, and in turn, the Queen later gave it to Princess Anne.